Cannabis-themed usernames on Twitch will be treated the same as alcohol and tobacco.

Last week, video game streaming service Twitch announced that it was going to ban certain usernames on its platform. However, marijuana-themed usernames will not be part of this measure. Twitch said it wanted users to feel comfortable and that usernames referencing alcohol, marijuana, and tobacco would be allowed. The service prohibits usernames that refer to "hard drugs," as well as those that could be considered "hate speech, threats of violence, and personally identifiable information." References to "sexual acts, arousal, fluids or genitals" are also prohibited under the policy update.

Major video game streaming service Twitch has announced that it is taking action against some unsavory usernames, but people with usernames that reference marijuana are exempt. Twitch says marijuana-themed usernames are exempt from the new ban, as are alcohol and tobacco.

The policy update was announced on Thursday, with Twitch saying it wants to be "the kind of place everyone calls home" and where people aren't subject to harassment or hateful content.

to read :  How long does the effect of mushrooms last? How to ingest them and how to prepare them?

According to the update, people whose names or nicknames refer to "alcohol, tobacco and marijuana" can rest assured, the same cannot be said for those who refer to other so-called "hard" drugs. ". This policy appears to align with Amazon's new stance on cannabis in recent months, with Amazon owning Twitch.

Twitch's Username Policy page has more details on what is and isn't allowed when it comes to drug references.

While it's unclear exactly why a specific drug reference would contribute to a culture of harassment on Twitch, advocates of this cause are encouraged to see a massive platform make an exception for marijuana alongside alcohol and tobacco, as cannabis remains illegal at the federal level, although it is increasingly legalized at the state level.

to read :  Washington officially changes the name "Marijuana" to "Cannabis"

It's also unclear why the platform specifically cited peyote, a psychedelic cactus, as an example of a psychoactive substance that can't be mentioned in a username.

As noted, Twitch is an Amazon-owned company and Amazon made the big titles for adopting more progressive policies internally around marijuana testing, as well as publicly supporting congressional bills to end prohibition.

But also, logistically, banning marijuana references in usernames seems like more trouble than it's worth. Anyone familiar with online gaming knows that "420" is a feature in the lexicon of gamer usernames, for example.

In a blog post on policy update, Twitch pointed out that "usernames are really important" on its platform.

“They are your in-chat text avatar and a crucial part of channel branding for creators. Usernames are searchable and visible throughout the site. "Given their use on Twitch channels, we believe they should be held to universal and higher standards than other places where people express themselves, like chat, for example." While we have removed many reported and offensive usernames as part of our current policy, we believe a higher standard is needed to cultivate a diverse and inclusive global community on Twitch,” a- he added. 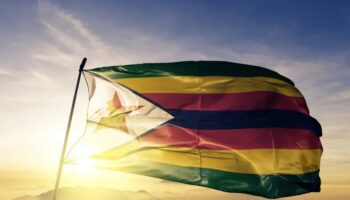 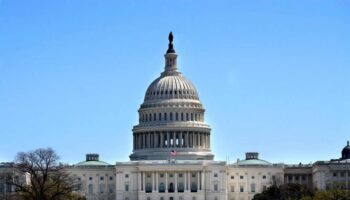