The midnight smoker, aka the "midnight toker"

Some truths to identify what is a "Late Night Toker" or "midnight toker", in other words a midnight smoker. For some, the alarm clock and the baker are the highlights of their day. But for others, it's a late night joint or two, three… There's never a bad time to smoke weed. However, sometimes the climb is just better late at night. If you are someone who prefers sunsets above the sun, you might be something called a "midnight toker" or "late night toker". After a long day of work and responsibilities, nothing better than to take a load with the sweet Mary Jane. But also, to put all your thoughts together to get the best sleep possible. 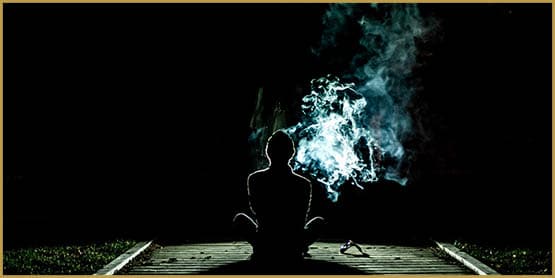 What is a Toker?

"Toker" is slang, like "Stoner", "Smoker", "Joker", "Weed" to designate a smoker like no other ... Usually he smokes late at night, generally around midnight and after ...

In other words, "Toker" means:

to read :  Free joints by Drone

When the addition of "late night", "midnight" (midnight), we can almost guess the outlines ... Here are 8 truths to recognize you as a "late night toker", or not:

If you're lucky, you start to get hungry before the local pizzeria closes. But nine times out of ten, food cravings always strike at the wrong time ...

Which forces you to rummage in the kitchen, in order to find a decent snack ...

In fact, you sleep better than a baby. After rehashing your thoughts and the events of the day (with a joint), you will be very tired for several hours, without the strength to make a move or the like ...

Your mind would be "empty" and at rest, and suddenly after a saving sleep, you will feel well rested and rejuvenated.

3. You smoke to relax

While some people like to use cannabis first thing in the morning, you prefer to end your day with a few puffs.

Not only does it help you relax, but it also relieves the stress you have accumulated that day.

4. Your sessions are rarely interrupted

During the day, sometimes it's not possible to find the time to smoke weed properly. And even if you can, you risk being interrupted at least once.

But late at night, most people sleep soundly. This means that as midnight approaches, nothing will stop you!

5. You are no stranger in the middle of the night

From time to time the height (High) is so good, that you enjoy the sight of it rather than sleeping… There is life during the night…

Watch the net (youtube, netflix etc…), observe, and prepare yourself something to eat because the night will be long. Finally, if your weed stock allows it ...

6. No sound is the best sound

What is the other advantage of being a toker? Silence, of course ... The streets are calm, and the rest of the world is even more ...

7. Live the night is perfect to gather your thoughts

When you have too much in your head, and you have an important decision to make, as they say "the night door advises".

Night is the best time to talk to Mary Jane, and think about everything! No interruptions, no distractions, no nonsense, it's between the bud and you.

There aren't a lot of downsides to being a toker, other than the state of your stock ... But when you decide to smoke your last joint at 2 a.m., knowingly it means that you have to wait for daybreak. Finally, this is valid for those who are used to attending a dispensary, or those residing in a country where cannabis is legal. For others, you will have to rely on a reseller, and you may not be able to catch him in time ...

For the isolated homegrower, it's a different story. He will have to wait for his next harvest with infinite patience ... 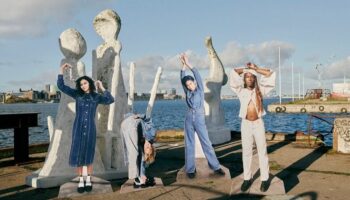 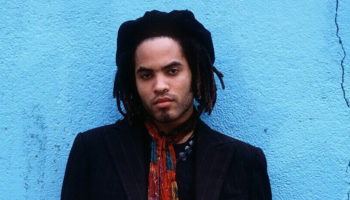 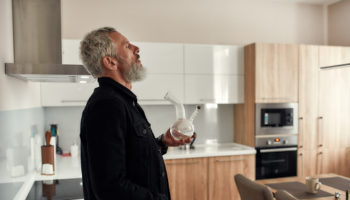