Legal on December 21, 2020 self Canada Planting can

People grow too much pot at home, says Health Canada

ThursdayThe Canadian health regulator has raised concerns over the large amount of medical marijuana people grow in their homes, after its data showed a significant increase in the average daily production allowed by medical professionals. health.

While practitioners can allow registered patients to cultivate a limited amount at home for their personal use, the regulator's findings show those permissions reached a staggering personal production figure of 36,2 grams in March, compared to 25,2 grams in October 2018.

Meanwhile, the average purchases of registered patients, who can buy jar from licensed producers and sellers of federal medical products, have remained as low as 2 to 2,1 grams each month, according to the data.

In the absence of concrete limits to the personal production, Health Canada is facing increasing pressure to address the perceived abuse of the home grow program.

"Health Canada is concerned that the high daily amounts allowed lead, in a few cases, to abuse of the framework for access to cannabis for medical purposes and undermine the integrity of the system," the regulator said .

Health Canada's findings show that 43211 people were licensed to grow marijuana for personal medical use at the end of September, and 377024 clients were registered as patients.

to read :  Argentina legalizes the cultivation of medical cannabis for individuals

CBC News reported here in October that the Ontario Provincial Police (OPP) raided dozens of illegal cannabis farms between July and October, the majority of which had personal production licenses.

“It is still not clear whether we are dealing with systemic issues rather than targeted issues, due to the enormous pressure recently placed on the regulator from provincial and municipal governments,” said Anand. 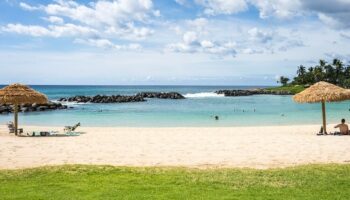 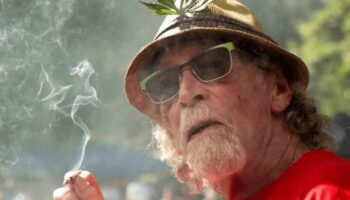