Amanda Lind is criticized for wearing a hairstyle "that does not represent Sweden".

Sweden's new Minister of Culture and Democracy, Amanda Lind, 38, and head of The Greens, an environmental party since 2016, has been criticized for wearing dreadlocks, a hairstyle associated with the Rasta community. Although she stuck her long hair on a coke for the official picture of the new government, the criticism flew away.

The fact that Amanda Lind admitted that she had already smoked cannabis did not help: use, culture, recreation and medicine are illegal in Sweden. As a minister, she does not represent herself but for Sweden. And I do not think we can wear such a hairstyle.

The controversy has grown because Lind has been accused of cultural appropriation in a newspaper article. Aftonbladet. Nisrit Ghebil, a young artist, signed the text by saying that a white woman, especially in a position of power, "should not wear an African-American hairstyle", especially when black youth continue to be expelled from American schools for wearing dreadlocks.

In an interview on P3 radio, quoted by Le MondeAmanda Lind justifies herself by saying that cultural appropriation is an important topic of discussion, but that she has been wearing the same hairstyle for twenty years and does not intend to cut her hair. In the future, she wants to continue to show respect, even to those who think it's a mistake. 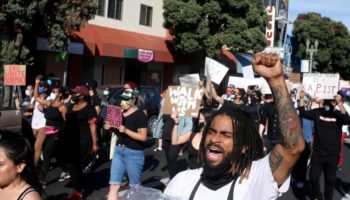 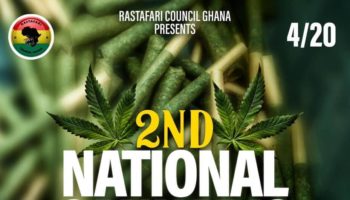