Former boxing world champion Mike Tyson has decided to invest in cannabis production. He has long been a strong advocate for the consumption of the plant.

The year 2018 is, for Mike Tyson, the one during which he wishes to retrain in theagriculture. But by any. He decided to produce a plant he knows well: cannabis.

The town of California City was chosen by the former boxer to host his production. So last December 20, Tyson gave the first symbolic spades on the ground in the company of his partners . Robert Hickman and Jay Strommen therefore teamed up with "Iron Mike". The land has a total area of ​​just over 16 hectares (40 acres).

Hickman explained to The Blast that "undeveloped lands are ready for cultivation and the Tyson Ranch will be an oasis in the desert."

The city expects an explosion in production, especially since the legalization recreational cannabis, the 1er January 2018.

The goal is ambitious. Mike Tyson wants his farm to be able to produce high quality plants in terms of THC and CBD. Added to this is the implementation of advanced technology. The aim is to advance research into the properties of cannabis.

Half of the surface will be dedicated to agricultural installations. This will allow optimal control over the environment in which the plants will grow.

A school dedicated to growing cannabis in order to teach how to cultivate your own strains.

In addition to the cultivation of cannabis, the place will offer a discovery of cannabis through a campsite, a factory of edible cannabis products, etc. A real little "Cannabis land".

Tyson has long believed in the healing properties of marijuana. Thus, the CBD contained in cannabis has proven to be an effective agent for treating post-traumatic stress disorder, in particular in soldiers returning from combat zones.

So the company that operates the ranch, Tyson Holistic, would be made up mostly of ex-soldiers, and caring for the men and women who have served in the armed forces is a top priority.

The ranch is located near Edwards Air Force Base and aims to create many jobs. Mayor Jennifer Wood sees it as a “renaissance” for the whole city. 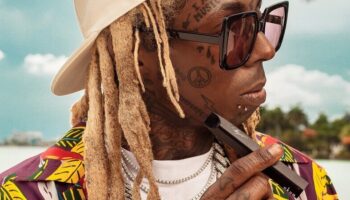 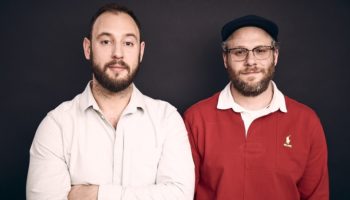 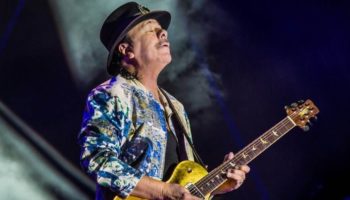