Mike Tyson star of his own tv series

Content hide
1. Ex-boxer Mike Tyson embarks on TV series, fictional documentary about his own life as a cannabis grower
1.1. The Tyson Ranch soon in TV series
1.1.1. Rolling With the Punches

Ex-boxer Mike Tyson embarks on TV series, fictional documentary about his own life as a cannabis grower

Ex-boxer Mike Tyson is an important player in the cannabis business. Today Mike decides to become the star of a TV series about his retraining. The former boxing champion will indeed launch a new series based on his own life, as an entrepreneur ganja: Rolling With the Punches. The filming location is on his ranch where he grows cannabis plants in El Segundo, California.

Former world heavyweight champion Mike Tyson, 51, is embarking on a new business: growing cannabis in California. With several associates, the ex-boxer would have invested in a field of 16 hectares in El Segundo, a town located 110 kilometers to the north of Los Angeles. Named " Tyson Ranch“, This property offers learning courses on cannabis cultivation, encompassing new technologies and much more ...

Mike Tyson wants his place to become a cannabis paradise. In addition to having a dispensary and shops, Mike is investing in an amphitheater, and camping grounds, cabins and tasting places for visitors, shoppers and tourists to come.

Rolling With the Punches

This favorite spot will very soon become the subject of a new TV show. “Rolling With the Punches” a docu-fiction series, will focus on the life of the ex-boxer, as an entrepreneur and cultivator of cannabis. In addition, Mike Tyson is a big supporter of the health benefits of the herb. He states that 85% of pro athletes use cannabis to relieve pain, inflammation, and anxiety.

The former heavyweight champion shoots the show on his own ranch; southwest of Death Valley National Park. The series will be a comedy, loosely based on his life, and his recent conversion to cannabis. We will find Iron Mike and Russell Peters playing their own roles. And, Chuck Zito resuming his bodyguard function ...

" It's simple. I'm playing the role of a retired boxer who grows marijuana, ”Tyson says.

The broadcast of the series is announced in five months. Its producer, Rob Hickman is a regular at 20th Century Fox studios and at Disney. The production is already ready and packed, however it is not known on which channel it will be broadcast.

In recent years, especially when California voters have come to a consensus on the recreational use of cannabis. City officials have sought to revive the local economy by hosting cannabis-related businesses. So the Tyson Ranch has the unconditional support of California City… Note that by law, cannabis advertising is prohibited. But Tyson Ranch merchandise will be featured on this show. 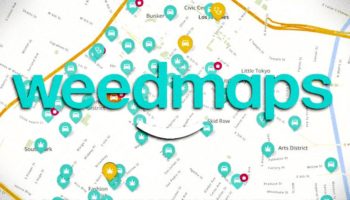 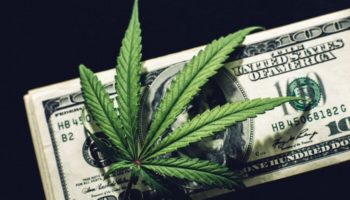