The substitution effect: Cannabis reduces prescription drug use by up to 17

Cannabis reduces opioid drug use by up to 17 times, according to a new study. Each year, new studies link cannabis use with a reduction in opioid drug use. This statistic, which is repeated in all the studies that examine it, seems to be the main reason for the concern of pharmaceutical companies about the spread of the use of herbal components.

A new study conducted by the University of New Mexico, United States and involving 66 patients, (men and women aged 54 with chronic pain, who regularly used opioids to treat such pain) found that thirty-seven of the patients started receiving cannabis between 2010 and 2015, while the remaining 29 patients, aged 60, continued to take medication. Among those who were not treated with cannabis, the percentage of drug use increased by 10%. The results show that cannabis is a possible solution for drug withdrawal.

On average, those who started cannabis therapy cut their dose in half. In patients who did not receive medical cannabis, the use of opioid drugs increased by more than 10%.

The use of cannabis has also had a positive effect on the lives of patients. Most reported improved levels of activity, social life and concentration. None of the patients treated with cannabis reported a negative effect.

After a year and a half of cannabis treatment, 40,5% of patients stopped opioid therapy. "If cannabis can be used as a substitute at least for prescription opioid drugs for some patients, lawmakers and the medical system should consider using cannabis as a tool to deal with the opioid epidemic," write Researchers.

Withdrawal of drugs with cannabis

This common phenomenon of decrease in use of opiate drugs due to cannabis use is called in professional parlance the “substitution effect”.
This “substitution effect” is, in the opinion of researchers, a real potential of aid in the detoxification of opioid drugs.
In a new article by a researcher at the Center for Addiction Studies of British Columbia in Canada, published a few weeks ago in the Harm Reduction Journal, the author sought to examine the possibility of using cannabis as a treatment for opioid dependence.

The searcher, Philippe Lucas offers three important steps for using cannabis therapeutically to reduce opioid use and stop the cycle of deterioration into severe opioid addiction:

1: Before you start an opioid treatment for the treatment of chronic pain.
2.As a strategy to reduce opioid use in patients who are already using opioids.
3.As adjuvant therapy for methadone or suboxone therapy

to read :  CBD can counter the negative effects of THC

North America is experiencing an opioid overdose crisis. These results therefore suggest the possible role of cannabis in reducing opioids. However, interventions testing the risk reduction potential of the substitution effect of cannabis have so far been lacking.

Bureaucratic, legal and ideological obstacles to such interventions undoubtedly exist in some jurisdictions. However, it is encouraging to see acknowledgments of the potential impacts of medical cannabis on opioid use from traditionally conservative organizations like the National Institute on Drug Abuse (NIDA), which recently acknowledged the growing scientific support for the substitution effect on its website.

"Research on the effects of cannabis on opioid use in patients with pain is limited ... the data suggests that medical treatment with cannabis may reduce the dose of opioids needed for pain relief."

The introduction of increasingly potent opioids such as fentanyl and carfentanil on the market illicit drugs and the daily increase in opioid overdoses underscore the immediate need for innovative short- and long-term intervention strategies for Regional programs maintenance of heroin, supervised consumption sites, decriminalization addiction, education towards increased awareness of the potential harms associated with the prescription and illicit use of opioids.

The growing body of research supporting the medical use of cannabis as an adjuvant or substitute for opioids creates an evidence-based rationale for governments and healthcare providers. 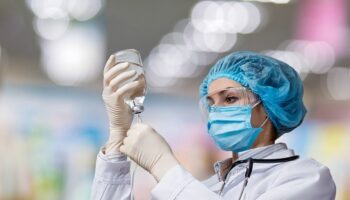 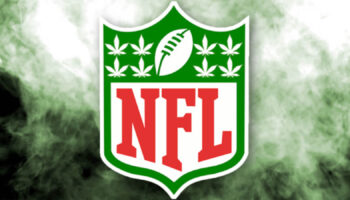 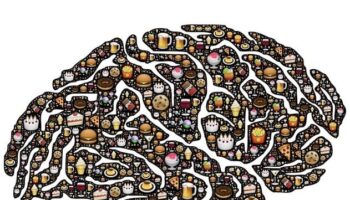