KannaSwiss, the Swiss society that wants to develop hashish as a new way of using cannabis.

In Kolliken, a few kilometers from Zurich, KannaSwiss sells its products in several shops. She took advantage of the advantages offered by Swiss law to create and develop a new cannabis-derived product: hashish bricks.

If the THC content remains low, that of CBD, the other active component of cannabis, is perfectly present. The latter is known for its medical benefits.

While the company Heimat had proposed cigarettes to the CBD, the goal of KannaSwiss is different. It wishes to develop the Swiss hash market meeting the same legal constraints as other cannabis-based products.

A production of Swiss hashish

KannaSwiss grows 6000 plants in her greenhouse. Each annual harvest produces about 1 ton of leaves and buds. The company also grows hemp plants from open-air fields in Spain.

Hash is produced by extracting pollen directly from the flower. This pollen comes from plants whose potency is relatively low. The raw product is then pressed into small circular bricks. They are then sealed under vacuum so that they do not deteriorate.

Boris Blatnik, KannaSwiss' strategy manager, says his hash has the same look and feel as his illegal counterpart.

In addition to its classic productions of cannabis products containing CBD, KannaSwiss has developed a method of extracting CBD oil allowing a production of 3 liters per day.

A Swiss market that explodes

The founders of the company have around 500 Swiss francs at the end of 000 in production facilities. Although Switzerland started authorizing the production of cannabis with a maximum of 2016% THC in 2011, demand for legal products only really took off in 2017. The number of producers has thus increased from 5 in January 2017 to more than 400 today.

Thus, the country produces 50 tons of cannabis, while the national market consumes only 12 tons.

"There is a huge surplus, and now all these producers are panicking," says Boris Blatnik.

Diversification and the international market is therefore essential.

Hash sales have increased 15-fold in one year, and KannaSwiss's stated goal is to offer hashish with varying levels of CBD concentration, ranging from 10-60%, as well as with different flavors. At the moment the price is around 50 Swiss francs for 5 grams.

On the other hand, when we talk about the turnover of the company, its leaders remain much quieter. 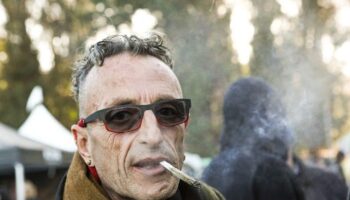 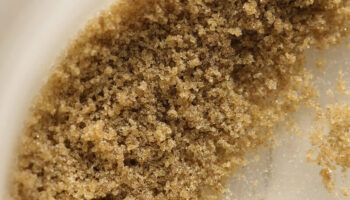 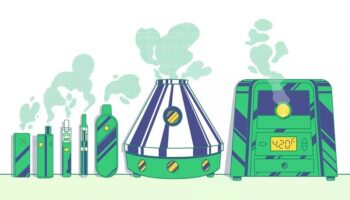