Légalisation on May 14th export Israel by weedmaster

Wednesday, Israel has agreed to export medical cannabis, paving the way for overseas sales from which the government hopes to generate hundreds of millions of dollars in revenue.

"This is an important step for exporters and the Israeli industry, which will both increase export opportunities and create jobs ... in this area," said the Minister of Finance. economy Eli Cohen.

Cohen gave final approval to the exports more than a year after the cabinet backed a new law to authorize them. Mr. Cohen's order takes effect in 30 days, allowing exporters to apply for a license from the Ministry of Health.

There are already more than ten farms and five factories in Israel that meet Ministry of Health standards, and some companies have already made a deal to sell cannabis in Europe or Canada as soon as licenses are available.

In Israel, the medical use of cannabis is permitted; recreational use is illegal but largely decriminalized. According to the economy ministry, around 60 Israelis use cannabis for medical purposes, and consume around 000 tonnes per year.

Many European countries and American states allow medical use. In 2018, Canada became the first G7 country to legalize the recreational use of cannabis nationally. 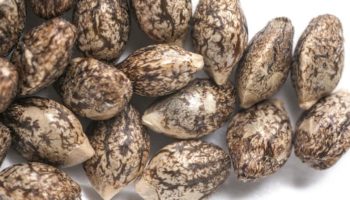 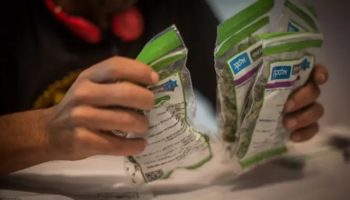 Israel / coronavirus: at Ichilov hospital, some patients will be treated with medical cannabis

Netanyahu has decided: 40000 criminal cases will be deleted