In a tweet last night, Seth Rogen, a famous actor and cannabis consumer with a particularly high absorption capacity, announced the launch of a new cannabis company that he owns. The society Houseplant will begin marketing cannabis strains developed over the past 10 years next week. According to him, all of the company's strains contain over 33% THC, a particularly high figure.

Houseplant, the Canadian company co-founded by actor Seth Rogen, launches in the United States this month

In the short video on Twitter, Rogen also showed the cannabis consumer some ancillary equipment that will be sold under the Osplant brand, for example an office lighter that is also an ashtray, as well as a series of discs, each suitable for one of the varieties of the series. The Canadian company will roll out its products in California stores next week.

The Houseplant website spit on Monday afternoon shortly after Rogen shared the news with its more than 9 million followers on Twitter.

to read :  Legalization in California according to consumers

“What we do is bring you the best weed that I have carefully selected, that is, I have smoked with care. It's just the weed that I love and want to smoke and it comes in these little metal tins, orange for sativa, purple for indica, and you can even hook them up. "

Rogen received international recognition and absolute recognition as a super-cannabis enthusiast, mainly after the movie " Pineapple Express 2008 ", Which is still considered one of the most important of the genre" Stellar ".

One of the strains of Osplant that was already unveiled by Rogen last night and will be sold by the company starting next week is “Pancake Ice,” a sativa which Rogen says is the strain that is. needed daily throughout the day.

According to Rogen, Pancake Ice and all of the company's other varieties are named for Weather Systems, just like the name chosen at the time for the variety "Pineapple Express" in the famous movie 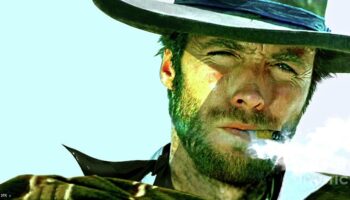 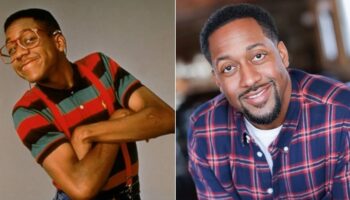 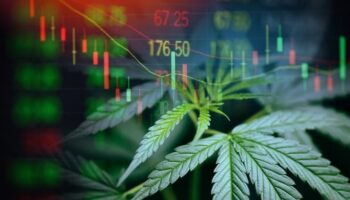