In March, RDK NY, which does business as Green Angel CBD, along with its owner Oren Levy and brother Ronen Levy, filed a lawsuit in New York City federal district court against New York City, in least two New York City police officers, FedEx and one of the FedEx drivers. The complaint accuses the city and FedEx of being responsible for the disappearance of a shipment of hemp.

In 2019, Oren Levy ordered 106 pounds of hemp products from Fox Holler Farms, a Vermont-based company. The order included nine boxes with products totaling $ 17. The Levys said they expected to make a profit of $ 000 to $ 60 from sales of this shipment at Green Angel CBD.

Due to his hospitalization, Oren Levy had the FedEx shipment of Green Angel CBD redirected to his brother Ronen Levy's residence in Brooklyn. However, Oren received a notification that the shipment of hemp had been seized by Vermont police. According to the complaint, FedEx and its driver informed state police that packages containing illegal substances, such as marijuana, were being delivered to a Brooklyn residence. Vermont Police cleared the shipment, believing the documents to be legal and apologizing for the inconvenience.

to read :  New Zealand on the road to legalization

However, FedEx then notified New York City of the hemp delivery. Several New York City Police officers confiscated the nine packages after the FedEx driver delivered them to the police station. Despite knowing that the packages contained legal hemp products and not marijuana, the police refused to hand the cargo over to Oren Levy.
The lawsuit claims Green Angel CBD and Oren Levy have been deprived of their business and livelihood.

According to the lawsuit, Ronen Levy was arrested and detained for about 24 hours when he went to the police station to inquire about the cargo.

Further, the lawsuit claims that New York City was negligent, reckless and reckless "in creating a media spectacle of confiscation" and in recklessly publishing and broadcasting "the incident on various public platforms including, but not limited to, Facebook, Twitter and Instagram ”.

to read :  Rastafarians in Italy are allowed to smoke to meditate

Additionally, Green Angel CBD claims the city has been negligent in hiring, training and retaining the officers involved. She alleges that the city had prior knowledge of the "inappropriate, illegal and improper conduct" of the police officers and "continued to employ them and allowed them to be in contact with the general public. The complaint goes on to say that the city has a recruiting practice that leads to the hiring of officers "lacking the intellectual capacity and moral fortitude to perform their duties." Quotas, according to the lawsuit, encourage illegal stops, illegal searches, false arrests, fabrication of evidence and perjury.

New York City and FedEx both deny the allegations of wrongdoing.

Similarly, Idaho became the last state to legalize industrial hemp on April 16. The new law legalizes the production, transportation and sale of industrial hemp in the state. In 2018, former President Donald Trump signed the agriculture law. This bill legalized the production of hemp as a staple crop and removed it from the list of controlled substances. LL

To read : Uber could get started with cannabis delivery 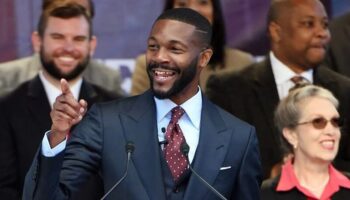 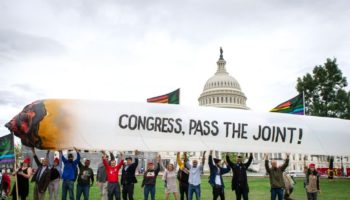 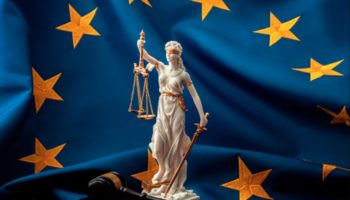