Epidiolex by its cost remains inaccessible to patients

Now that the Food and Drug Administration (FDA) has approved the first cannabis compound to treat two rare forms of childhood epilepsy. But no one can afford to buy it. The cost of Epidiolex is exorbitant, at 32 dollars per year ...

The cost of Epidiolex

Epidiolex, manufactured by the British company GW Pharmaceuticals, told investors that it would cost about 32 500 dollars per year.

Julian Gangolli, leads GW's marketing efforts in the United States. According to him, the price of Epidiolex is in line with other drugs for epilepsy. The price remains based on returns from insurance companies...

Gangolli said that the waiting time to receive the drug can be up to three weeks… Finally, after the patients have received a prescription…

to read :  Drake officially launches into the weed trade

However, before being able to write an Epidiolex prescription, the DEA must legislate on the CBD. Currently, the CBD is registered at the same time as marijuana as a drug of theannex 1. For the DEA, the CBD seems without "medical use accepted".

“We have no choice,” said Barbara Carreno, public affairs manager at the DEA, in June. It hasn't happened yet.

Patients will be able to access Epidiolex with a prescription from a doctor, but how can they pay for it?

Patients or parents of children with Lennox-Gastaut syndrome and Dravet syndrome will they look for cheaper CBD sources in the clinics?

Researchers and advocates naturally warn against this. Due to the impossibility of knowing the content of these products and their sources.

Gangolli gave hope: with insurance, Epidiolex could be significantly cheaper than dispensary CBD.

"The cost of a coinsurance [for Epidiolex] is significantly - or could be considerably - lower and more expensive than the cost of the product on the Internet or in a dispensary," Gangolli said, according to Business Insider.

Epidiolex: is he about to make history? 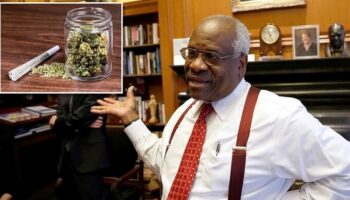 US marijuana ban "may no longer be necessary" 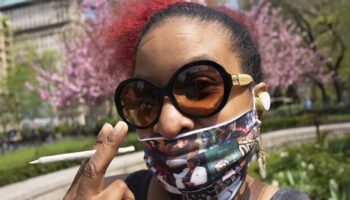