Tombs in China reveal that humans smoked cannabis 2500 years ago

Traces of THC have been discovered in wooden incense burners dating back to the first millennium BC. Ten wooden braziers, containing stones with obvious burn marks, were recently unearthed from eight tombs in the Jirzankal cemetery on the Pamir plateau (massif in eastern Tajikistan). The remains were found in an ancient tomb carved into a spectacular mountain range near the Himalayas, nicknamed "the roof of the world". This is the first evidence of the recreational use of cannabis. Scientists believe that people living in China at the time would have eaten cannabis at funerals.

Many historians attribute the origins of cannabis use to the ancient steppes of Central Asia. But these arguments are based only on an extract from an ancient text, dating from the end of the first millennium BC, written by the Greek historian Herodotus. Archaeologists have therefore long sought to identify concrete evidence of cannabis use in Eurasia.

Professor Nicole Boivin, director of the Max Planck Institute for the Science of Human History in Germany, said: The results support the idea that cannabis plants were first used for their psychoactive compounds in mountainous regions of eastern Central Asia, before spreading to other regions. of the world. However, although remains have been found in ancient Egypt and other sites around the world, it is not clear how they spread around the world.

These wooden burners were not associated with any macrobotanical remains and their immediate use was unclear. Jirzankal Cemetery dates back around 2500 years and is characterized by patterns on the landscape made of black and white stones arranged in long bands marking the surface of graves and circular mounds with one or two stone rings below. Stone rings and burial mounds find a parallel in the mortuary practices of contemporary populations in the mountains of Central Asia; However, the rows of stones are unique to this region. Links between the peoples of the first millennium BC in Ferghana (now in Uzbekistan and Kyrgyzstan) and in Xinjiang have already been mentioned, in particular regarding the burials of slab cysts and the existence of wooded burials. .

The study, published in the journal Science Advances, shows that prehistoric inhabitants deliberately chose the most powerful plants, probably because they wanted to go as high as possible. Scientists used a scanning technique called gas chromatography coupled with mass spectrometry to isolate and identify compounds kept in the burners. To the team's surprise, they matched the chemical signature of cannabis perfectly. Plus, they indicated a higher THC level than is normally found in wild weed.

Professor Boivin said: “Given the current political climate surrounding cannabis use, such archaeological studies can help us understand the origins of contemporary cultural practices and belief structures which, in turn, can inform policy. . "

Cannabis is known to have been cultivated in East Asia for its seeds and oily fibers dating back to at least 4000 BC. But these strains had low levels of THC. The question of when and where psychoactive compounds were first recognized has long been a mystery.

Studies of human bones (on stable isotope) from the cemetery show that not all of the people buried there grew up in the area. The data correspond to the notion that the high mountain passes of Central and East Asia played a key role in the early trades trans-Eurasians. Indeed, the remote region may have found itself astride a key ancient trade route of the Silk Road which was once the most important route for cultural dissemination in the ancient world.

to read :  The History of Cannabis, Chapter 1: China

The people of ancient China were already cultivating cannabis in 3500 BC. AD, using the plant for oil and fabric. However, discoveries made at Jirzankal cemetery provide the first evidence that people use the plant for its psychoactive effects. 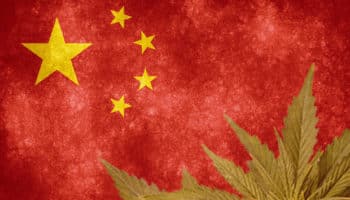 The booming Cannabidiol market in China 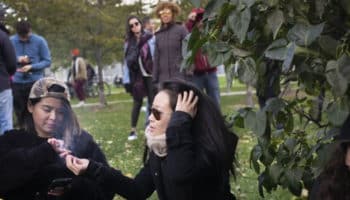 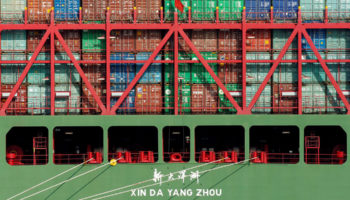