For Christmas, a grandmother served a duck with cannabis

In the Czech Republic, Christmas dinner ended in a bad trip for a family.

When six members of a family sat down for their Christmas dinner in the Czech Republic, they probably didn't expect to spend the next few hours throwing up and having visions. Apparently the duck did not contain only Provence herbs.

In the city of Vramitov, the whole family had gathered around a roast duck on Christmas Day.

Unfortunately, with the notable exception of the grandmother, everyone ended up sick and taking the ambulance to the emergency room. Six people suffered from dizziness, vomiting, headaches and hallucinations.

Four adults, aged between 37 and 71, and two children, aged six and three, were taken to hospital with what appeared to be carbon monoxide poisoning.

But after searching the house, rescuers nowhere found a gas leak.

to read :  The pantheon of smokers for Snoop Dogg and Seth Rogen

A duck with cannabis

The suspicions therefore naturally focused on the food ingested by the family. The one who had prepared the meal, the grandmother, confused the cannabis, which she takes for medical purposes, and the marjoram used for the seasoning of the bird.

No wonder then that she was the only one not to feel the effects of the plant.

Possession of small amounts of drugs is decriminalized in the Czech Republic. Thus possession of 15 grams of cannabis does not lead to legal proceedings. A fine of up to 550 euros may be applied. Even more surprisingly, the possession of four ecstasy pills, two grams of crystal meth, one gram of cocaine or 1,5 grams of heroin falls within the scope of this decriminalization. In addition, the medical cannabis has been legalized in 2013.

The Czech Republic has one of the highest levels of consumption of cannabis in Europe. Thus the country has a rate of 28,7% of 15 to 64 years having already smoked once.

Nevertheless, a judicial file was opened in this case for illegal preparation with drug base, confirmed a spokesperson of the police force, quoted by the Czech media. 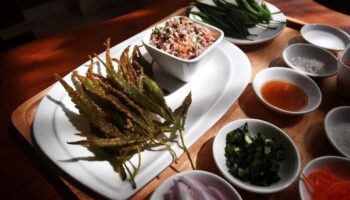 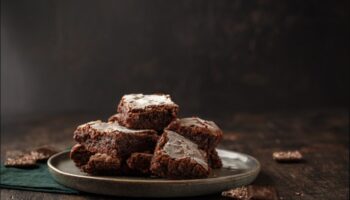 How To Make Brownies From CBD