'Hemp Inc.' The mobile game that pushes for legalization

'Hemp Inc.' The mobile game that pushes for legalization - A free game available for download on IOS and Android.

This new smartphone game called 'Chanvre Inc.' allows you to create a marijuana business empire, in a city, and until the conquest of the country.

Chanvre Inc is a title for mobile create by HKA Digital Studios, which is currently headed by the former Director of Call of Duty and the prestigious Tony Hawk as well as developer Danny Hammet. We play this game like a FarmVille, except that it is not dedicated with the interactivity on FaceBook. The game is complex and deep, dozens of screens are available to you; a game for cannabis lovers who want to "live" the green wave, which is perfectly transcribed in this game of management / strategy.

The Freenium application was launched on April 26, and offers basic gameplay in which players can grow and sell 20 cannabis varieties. You can also buy goods, and expand your empire to the whole country, interacting with the Stars of the cannabis cause like Wiz Khalifa, Snoop Dogg, Willie Nelson, Cheech Marin and Tommy Chong, Jimi Hendrix ...

Several brands are recognizable in the game, we find the famous magazine H and also everything you need for non-profit legalization. The studio must ensure that their game is resistant to the endless demand of users who want to get their marketing through their appearance in the game More than a million downloads in early July are to be noted, its official and global launch will take place Summer 2016 with the participation of celebrities social media cannabis.

The game is available for free on IOS & Android 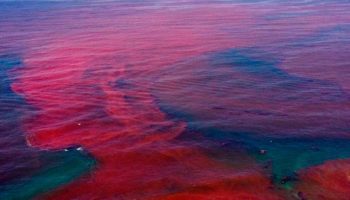 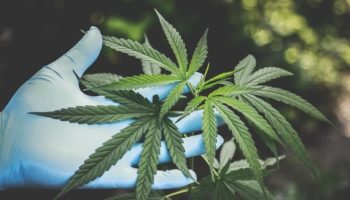