Le Max Stern Yezreel Valley College, Which houses about 5000 students and between Afula and Nazareth, announced Monday that new students would be able to continue behavioral science studies with a specialization in medical marijuana, allowing graduates to play a role in "industries the most prosperous of Israel.

"The cannabis industry today is not what it was 10 years ago, Israel needs and can lead this industry as well," said college president Prof Itzhak Harpaz.

The courses offered in the program that will begin in the next academic year will focus on the growth and production of medical cannabis, medicine, pharmacology, economics and law.

"The aim of the program is to train graduates in new professions in the field of medical cannabis, while allowing them to gain experience in this field," said Dr Efrat Barel, head of the new program. “The extensive educational base will allow graduates to understand all required aspects and their integration into the workforce will bring added value to the sector. "

During the third year of study, students will also benefit from hands-on experience in cannabis farms and production plants, and attend seminars organized by the research divisions of pharmaceutical companies and academic research laboratories.

to read :  CBC and CBG cannabinoids have anti-tumor properties on cancer cells

This industry is already characterized by many new companies and technologies, it is clear that its economic potential can reach tens of billions of dollars. We are proud to be the first to develop an academic specialization in the field of medical cannabis, said the president of the college.

In January, the Israeli government approved exports of medical cannabis grown in Israel to the global legal market, worth an estimated $ 28 billion by 2024. The state could earn between NIS 1-4 billion tonight. $ 1,09 billion from exports. Licenses will be issued exclusively by the Ministry of Health and must be approved by the police.

“Considering the significant impact of this industry on the Israeli economy in the coming years, qualified professionals are needed to enter the medical cannabis field and progress alongside it,” said Harpaz.

Measures to facilitate exports have been followed by domestic reforms announced by the Ministry of Health these last months, including allowing patients suffering from certain medical conditions to receive medical cannabis prescription instead of seeking authorization from the Ministry of Health, as well as the creation of an inter-ministerial committee to oversee the pricing of cannabis products.

to read :  The Order of Pharmacists unfavorable to the medicinal plant 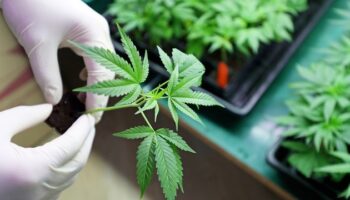 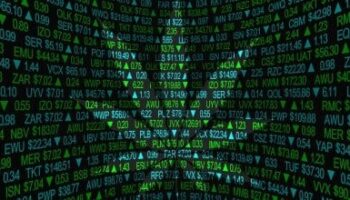