In Denmark, the company "Spectrum cannabis" obtains a production license.

On December 5, Spectrum Cannabis Denmark announced its plan to set up a factory in the Danish city of Odense. In the meantime, the Danish company has obtained its license to produce cannabis.

Spectrum Cannabis Denmark is a partnership between Danish Cannabis, one of the largest hemp producers in Europe, and Canopy Growth Corporation.

A Canadian cannabis producer in the European Union

According to Spectrum, this is the first production license issued to a Canadian cannabis producer in Europe. This is an important step in an emerging market.

Thus Denmark joins the Netherlands as the only country producing medical cannabis authorized by the government.

Minister Nørbye said: “Medical cannabis has enormous potential and my role as Minister of Health is to help ensure that the new medical cannabis law is a success for patients and Denmark. "

The cannabis produced at the Odense plant is expected to exceed the needs of the Danish market and will be exported to other countries in the European Union.

to read :  In Canada the over-the-counter herb is 57% more expensive than the black market

“Entering Denmark was a strategic choice for us. We felt like the country was going to quickly build production capacity, ”said Bruce Linton, Chairman and CEO of Canopy Growth.

Canopy Growth has developped strains of cannabis in its Canadian facilities, some varieties of which it will ship to Odense. The goal is to be able to start the growth cycles in the spring of 2018: when the installation of the greenhouses is complete.

The license is issued unconditionally. Thus Spectrum Cannabis Denmark will not be limited to a production cap or a category of products.

High quality oils and dried cannabis flowers will be produced in Odense. The entire production will be sold under the Spectrum Cannabis brand.

As in Canada, Canopy Growth will use its experience to mobilize the Danish medical community. This mobilization must therefore ensure that physicians have access to factual information.

The license issued by the Danish authorities is valid until 2021. 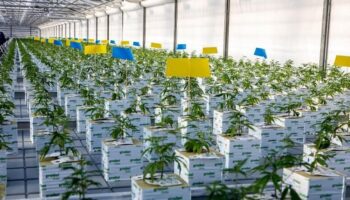 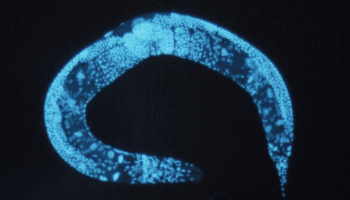 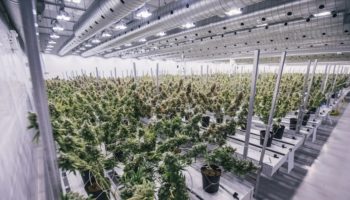