The surprising coat of arms of a city in Estonia

Lifestyle on March 7, 2018 Estonia News
the surprising coat of arms of an estonian city

Citizens of an Estonian district chose the cannabis leaf as a symbol on their new flag and coat of arms.

The municipality of Kanepi, in the south-east of Estonia, was born last July thanks to the merger of three previously separate districts. Following the reshuffle of the local government, residents were able to vote for a new symbol and coat of arms.

The majority choice of the inhabitants of Kanepi fell on a design based on the cannabis leaf. According to ERR (Estonian public radio and television), "kanep" is the Estonian word for cannabis.

Mayor Andrus Seeme told local media that the winning design received 12 of the 000 votes cast. He said he would respect the public's wish.

Indeed, the design will now be sent to the heraldry department of the state chancellery in the capital Tallinn for approval, Delfi news agency reports.

Cannabis is illegal in Estonia beyond 7,5 grams. However, according to government official Gert Uiboed, no one will oppose the right of a local authority if they want to use cannabis-based symbolism.

to read :  How to make cannabis caramels

“Cannabis has long been a heraldic symbol,” Mr. Uiboed said. “It's up to the local government to decide exactly what symbols and what ideas they want. "

Indeed, France in particular has used the symbol of cannabis leaf in heraldry. The two best-known examples are the cities of Chenevières in Meurthe-et-Moselle and Chennevière-sur-Marne.

Why do these two communes have cannabis plants on their blazons?

The reason is very simple. Indeed, it is in the very name of these cities. Chenevieres and Chennevieres-sur-Marne find their etymology in the term Cannabria. This Latin word indicates a rather humid place for the growth and cultivation of cannabis, hemp. 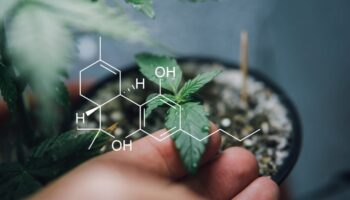 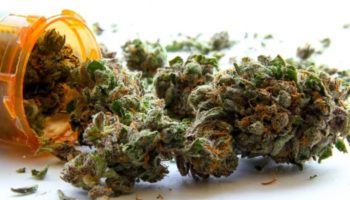 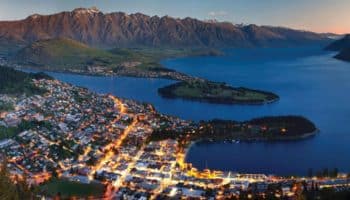