Since market opening in January 2018, California already reported more than $ 1,8 billion in taxes. In the third quarter of 2020 alone, $ 306 million entered, which is a new record. In total, in 2020 alone, California is expected to earn up to around $ 1 billion and more.

California earned more than $ 306 million in legal taxes from the cannabis market in the third quarter of 2020 alone. In the first three quarters of the year, more than $ 777 million has already entered the coffers. state and, depending on the end of the year, a total of around $ 1 billion is expected to go into it. Official data is published by the State Department of Taxation (CDTFA).

to read :  A job offer to travel and smoke grass

For comparison, in the previous quarter (Q2), tax revenue from the California cannabis market of about 40 million people totaled $ 260,2 million, an increase of about 17% in the third quarter. . In 2019, more than 635 million dollars entered the country and in 2018 more than 395 million dollars in taxes. As can be seen every year, the profit figure from cannabis taxes in the country is almost doubled.

In total, since January 2018, when the legal cannabis market opened in California, and until the end of the third quarter of 2020, California has earned $ 1,81 billion in taxes on the cannabis market, which are of 5,97 billion shekels, not counting of course the last quarter of the year. No detailed data has been published on new jobs and application resource savings.

Under the new California law, once legalized, the status of cannabis is equal to that of alcohol, meaning that possession is permitted from the age of 21 up to 28 grams of cannabis for personal use. It is also allowed to grow up to 6 cannabis plants at home for personal use. Cannabis smoking in public, as is alcohol and tobacco, is prohibited as stated.

California is considered a global cannabis powerhouse thanks to years of a thriving legal and illegal industry, an ideal climate for growing cannabis, and of course, the history and cultivation of illegal local cultivation. in the region, including thousands of farms across Humboldt County in the Emerald Triangle region where cannabis growers have congregated over the years. The best in the world. 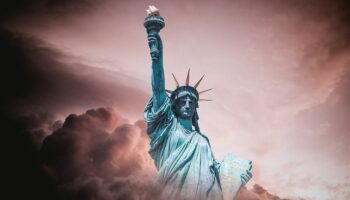 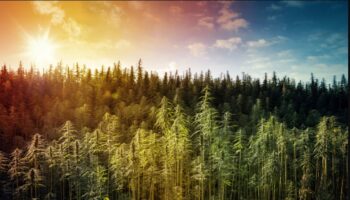