We all have something in us from Tennessee

Tennessee state senator Janice Bowling (R-Tullahoma) reintroduces a bill that would authorize the use of medical marijuana.

If passed, the bill would create a framework to allow qualified patients regular access to medical cannabis, and would regulate the process of licensing producers to grow, produce, distribute, transport, sell and acquire marijuana for medical and scientific research purposes. .

At one point, she was against the idea, but after researching, she says she thinks it will also help fight opioid abuse.

"This is necessary in Tennessee, the patient desperately needs it and the doctors need an alternative to the opioids," said Bowling.

While some are in favor of the idea, TBI director David Rausch has raised concerns.

"If it's really for medical purposes, then go through the right way to get a drug approved as a drug and it's through the FDA," said Rausch. “And if they go through this process and the FDA approves it as a drug, we are out of the loop.”

A special meeting hosted by Senator Janice Bowling will be held on Thursday, January 9, 2020, for law enforcement officials to review and discuss medical cannabis legislation.

Bowling sponsored legislation from the Tennessee General Assembly last year which was used to form a new law passed in Alabama on the issue.

Over the years, views have changed regarding medicinal marijuana. A 2018 MTSU poll showed that 81% of Tennesseans supported the idea, but not everyone shared the same opinions.

"There is no need in Tennessee to create a new form of medicine that is supervised and regulated by agriculture," said TBI director David Rausch. "I think all of us in Tennessee want farmers to practice farming, we want doctors to practice medicine and we want legislators to make people safe and that would have a negative impact on that." 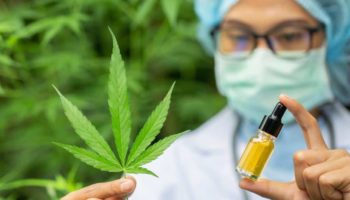 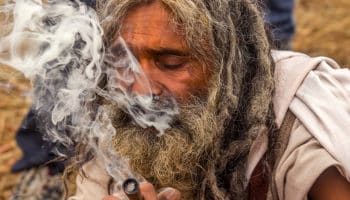 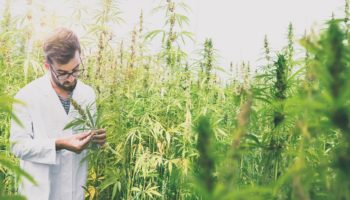