England: story of a desperate mother sharing a heartbreaking video of her son having an epileptic seizure

The family of a teenager with a rare form of epilepsy struggles to pay 4000 £ every month for cannabis oil, preventing them from having hundreds of seizures a day. Thanks to fundraising funds, Bailey Williams' parents have been able to raise 15000 £ but already know they will not be able to continue asking for money. Now they are asking the UK public health system to start writing prescriptions so that they do not have to pay for this medicine or get it in "private" form. Some hope emerged at Bailey's in Cardiff after a change of law in November has meant that THC-containing drugs become available for prescription from specialist physicians.

Rachel Rankmore is terrified of losing her son Bailey Williams, 17, because she can not afford the huge bill for treatment. Bailey has Lennox-Gastaut syndrome, a form of epilepsy that was found in only about five children on 100 and was diagnosed at two years of age.

To prevent him from suffocating his parents are forced to sleep with him to watch him every night. At first, his condition was manageable for his parents, Rachel and Craig Williams, 48 years old, garage manager, and he had a seizure only once or twice a month. But her seizures worsened and at the age of seven, Bailey was doing hundreds of times a day. In the worst case, Bailey's fits make him fall to the ground and turn blue, often leaving him in a wheelchair and unable to feed or talk.

Rachel, a mother of two, says, "We let him take so many drugs, but nothing seems to have worked. The crises are simply horrible. When they happen, you can hear all the bones of his body cracking. It's absolutely heartbreaking, but we had to learn to put our emotions aside.

It's hard to explain what it's like to care for a sick child and we have to spend time repairing our family now.

Rachel says that the medication he is taking now allows him to play with his father and brother, which was "very moving to see". She asked the NHS (UK Public Health System) to begin providing prescriptions so that families do not lose effective drugs because of their bank balance. Rachel added, "It's really frustrating because the law has been changed, but it's not being acted upon. People said it's not money, but it's clearly the case. We can not continue to ask people for help, we can not continue to beg for money. We may have to end up remortgating our house, because we can not go back to the situation before we started taking this medicine. "

But he is still not available on the NHS, which means that Bailey's parents have to pay thousands of pounds to a neurologist in London for the medications he takes three times a day. They say they have tried so many treatments and medications over the years, but this one is the only one that made the difference.

For Rachel, considering going back to a time when Bailey's cannabis oil is no longer available is impossible, she fears for her son's future if the drug is not available through the NHS.

Bailey's fundraising page can be found on www.gofundme.com/f/mission-for-baileys-shakes 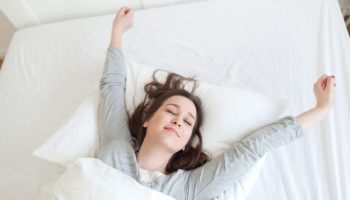 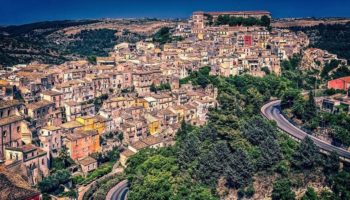 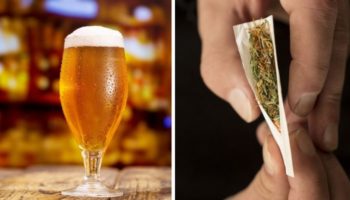