For years, the University of Mississippi has been the only entity authorized by the US federal government to produce cannabis for research. Researchers have complained in recent years that cannabis produced in this country is not comparable to cannabis sold in states where medical and recreational cannabis is legalized. In these circumstances, the DEA announced Monday that it would "go ahead" and take the necessary steps to improve access to research.

Over the last two years, the total number of people registered by the DEA to conduct research on cannabis has increased by more than 40%. With the recent rise of cannabis-based products and the legalization of US states, federally funded researchers have called on the courts to intervene and force the DEA agency to respond to producer demands in the US. to provide more cannabis-based products than the University of Mississippi can provide. According to Reuters, the agency collected 33 claims but had not yet processed any of them despite the fact that a federal law requires a response within 90 days. One of the applicants: the Scottsdale Research Institute, Arizona, was so frustrated that he asked a federal court to order the DEA and the Attorney General to process his application. The agency had a deadline to respond to the complaint.

DEA will allow more producers to do research on cannabis

DEA is moving forward with the registration of new producers for federally-mandated research and will work with other relevant federal agencies to accelerate the next necessary steps. We will support further research on cannabis and its components, and we believe that the registration of more producers will allow researchers to have access to more variety for the study.

In the meantime, the DEA seized the opportunity to point out that some CBD-based products are now legal and no longer require DEA authorization for cultivation or manufacturing. Thus "Registration is not necessary to cultivate or do research".

This confirmation is new for the CBD industry, which has recently exploded. However, all manufacturers making health claims on products containing CBD will be subject to close scrutiny by the Food and Drug Administration (FDA). However, each state's laws and restrictions may apply. . 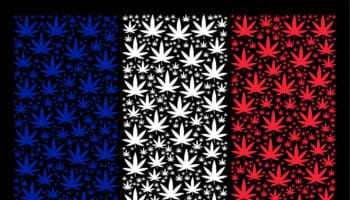 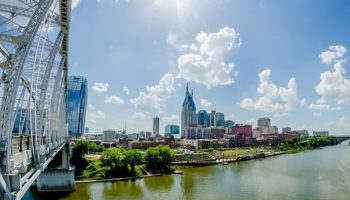 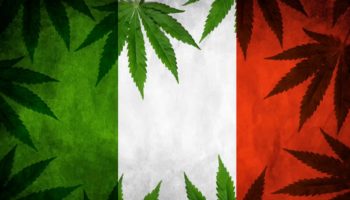