A new app called Otorize thinks it can replace the test to check the fitness of drivers who have used cannabis.

The creators of the app hope that it will be possible to prevent the shooting from taking place before the test is over. Whether it's cannabis, alcohol or drugs, Otorize could prove its effectiveness and prevent accidents.

The presence of cannabis in the blood does not necessarily affect the ability to drive. Indeed, remnants of THC compounds may be present without affecting the capabilities. Thus, these molecules can stay up to two weeks or more after consumption. In contrast, the alcohol disappears after a few hours.

Otorize, the app to evaluate its level of "high"

Now, the engineers of a start-up are developing a new application called Otorize. It can not only be a cannabis test, but also allow to test the physical condition for those under the influence of alcohol, prescription drugs, fatigue, diseases.

Unlike conventional tests, the app does not check the rate in the blood. Indeed, it uses a method of "test of the capacities" which examines the cognitive functions. Its purpose: to determine driving ability.

In practice, the user is presented with two lines, one second, one shorter and the other longer - the shortest on the right and sometimes on the left, sometimes asking "Which line is the longest" and sometimes "What is shorter". A sober man will succeed with an absolute majority. A person under the influence of alcohol or cannabis will fail:

"The test is scientific, using the computer method, which tests cognition at the highest level," says Andres Kukawka, one of the founders of the start-up.

Otorize requires a preliminary test, in order to calibrate the application on the person. This test will serve as a basis for future tests.

"The app is based on research conducted in 2013 at the University of Adelaide in Australia - they found a direct correlation between the failure of this test and the blood alcohol level and the inability to drive Anders says.

These days, researchers are conducting research in collaboration with Tel Aviv's Ichilov Hospital with around a hundred cannabis users.

"According to the first results of a pilot on 5 people, the effect of cannabis seems to wait its maximum between 10 minutes and half an hour after consumption in patients regularly using cannabis. then they regenerate themselves. For non-regular consumers, it takes longer. Maybe up to an hour and a half or two hours, "he says.

Otorize hopes their application will actually replace all alcohol-testing driving devices, while focusing on cannabis users.

"In fact, all tests only indicate whether there are traces of cannabis in the blood or not. While cannabis remains in the blood even after two weeks or more, it is impossible to say whether THC in the body really affects abilities. "

Otorize wants to save lives by "locking" the car. It could not start until after the test. She would send a message to the vehicle owners or parents, for young drivers.

Last month, he won the most promising application in the first place in the Entrepreneurship Contest of the International Cannabis Conference held in Israel.

Currently, the app is only available for devices Android. 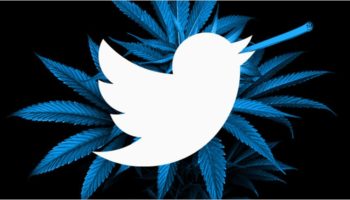 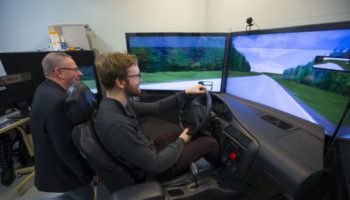 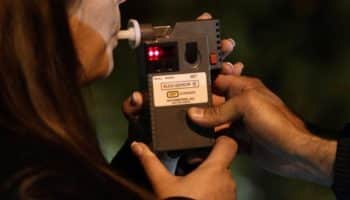