Richard Branson: "smoking a joint with his child"

"Because they will do it one day; it is better for you to be near them then, "said RICHARD BRANSON, owner of the famous Virgin. A billionaire recognized as one of the leaders in the legalization of cannabis in the world. Recently Richard urged parents to jointly smoke cannabis with their children, which surprised many people.

The famous owner of Virgin has turned to cannabis in front of an audience consisting mainly of entrepreneurs and investors, while offering an unusual tip to parents ^^
During his speech at the Convention Center McCormick PlaceBranson asked his audience to properly educate their children. Parents should simply smoke a joint with their children:

"Parents must participate with their respective children; because they will do it one day, it is better for you to be near them at that moment "-" I can not let them out thinking they are hiding their secret "

A surprising reaction that caused a wave of laughter according to the media on the spot. Branson is a prestigious member of the International Drug Committee in the United States; it promotes the idea that cannabis use is a public health problem rather than a crime issue. Richard said he saw no harm in offering teens the opportunity to try cannabis in a controlled environment, and that this is a rewarding step in the child's education. Branson is opposed to the War on Drugs, which he describes as a company that has failed miserably.

"If the war on drugs was a business, we will have closed it for a long time ..."

Last year he also revealed a secret document from the UN aiming for a strong attitude to the idea of ​​non-incrimination of cannabis cultivation and consumption. Branson has been calling for years to legalize cannabis with leading executives who dare to be exposed to this sensitive issue.
Tags : recreative 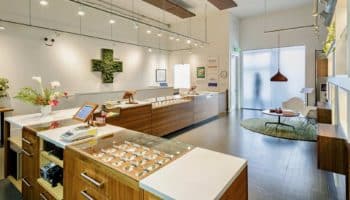 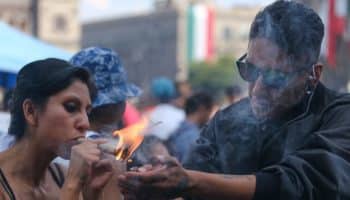 For the memory of Charlotte Figi