According to a new survey by the Center for Medicinal Cannabis (CMC), 1,4 million adults in the United Kingdom consume illegally obtained cannabis to treat a chronic disease.

Previous estimates that suggested that between 50000 and 1,1 million people in the United Kingdom used cannabis for medical purposes now appear to be greatly underestimated. From the largest sample of surveys never realized, the number of people who report using cannabis bought on the street to treat a diagnosed medical condition is about 2,8% of the adult population.

Further information on the diseases for which cannabis has been used, as well as on the social, age and geographical groups that have used it, has been collected and will be published in a future report.

Anne Keen, president of Cannabis Advocacy and Support Services (CASS) and a member of the Queen's Nursing Institute, said: "These numbers demonstrate the large number of patients in the UK with chronic and disabling conditions who feel they have no other choice than to expose oneself to all the risks associated with access to a product that is acquired in an illegal market. Controlled, safe but innovative solutions must be explored as soon as possible. " 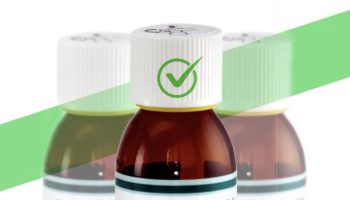